nordlicht is inspired by the Moviebarcode Tumblr, but aims at the next step: Integrating these timebars into video players to make navigation faster and more precise.

To put it differently – why do we use this…

When we could have this?

For the (awesome!) mpv (>= 0.3.6), there is an experimental lua plugin. Symlink the file from ~/.mpv/scripts/, and mpv displays a live-updating timebar of the current video file at the top. You can turn it on and off by pressing n. You’ll need ImageMagick! This is how it looks like (for Decay): 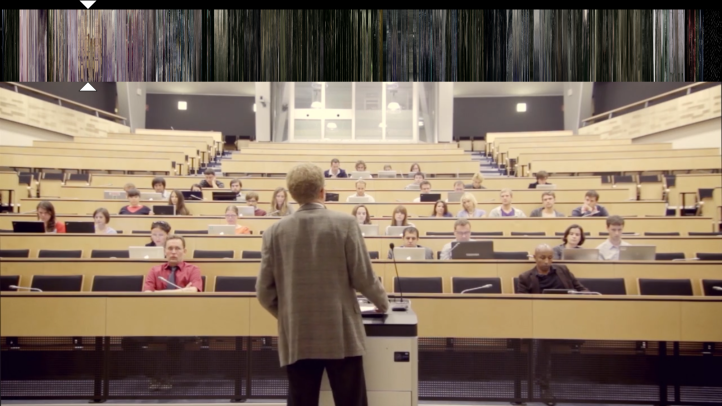 For mpv >= 0.2.0, there is an older script called mpv-nordlicht. Put it in your PATH and use it instead of mpv. It doesn’t support multiple files, and you cannot hide the timebar.

Copy or hardlink this file to /usr/share/thumbnailers to enable nordlicht thumbnails of video files in GNOME applications. Note that generation might take a long time, depending on the length and resolution of your videos: 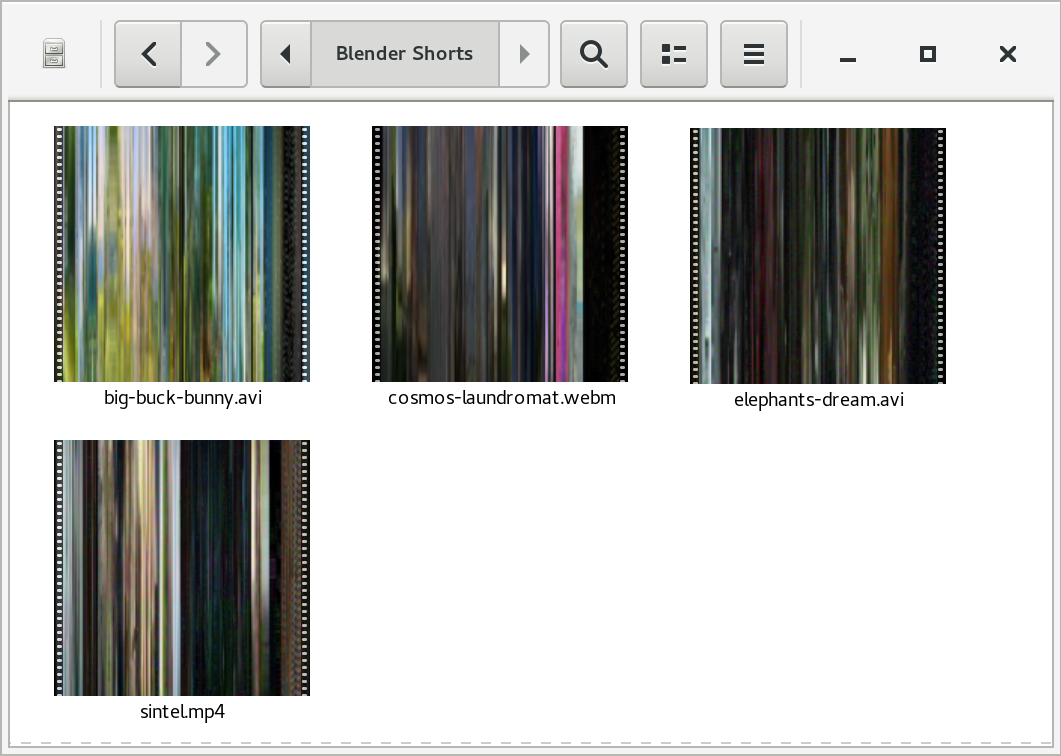